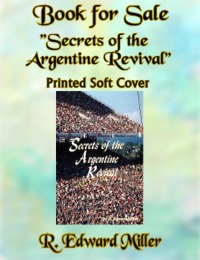 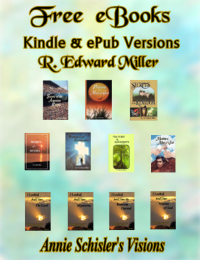 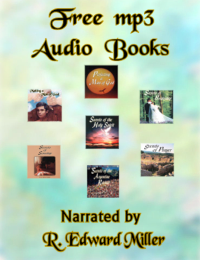 The Vision of Revival Carriers Int’l: 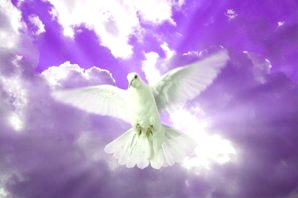 We are passionate about God’s people knowing the Lord Jesus by personal experience, as He manifests His glorious Presence and reveals Himself to them.
“But we all, with open face beholding as in a mirror the glory of the Lord, are changed into the same image from glory to glory, even as by the Spirit of the Lord.” (2 Cor.3:18)

“until we all attain to the unity of the faith, and of the knowledge of the Son of God, to a mature man, to the measure of the stature which belongs to the fullness of Christ.” (Eph. 4:13)

Presence of God Ministry:  Our ministry can best be described as a “Presence of God” ministry.  As God’s people are taught to worship Him in spirit and in truth, they can experience His wonderful Presence as He manifests His Person to them.  Tears will flood their faces, and their hearts will melt with brokenness of love and surrender that God so longs for in His children. Countless individuals around the world have been healed, restored, delivered and transformed during these moments when they experience this very real and tangible relationship with God.  There are no words to describe the awesome wonder of this place of intimacy, where the Father shares things with His children that He will not reveal to them in the outer courts.  In this heavenly atmosphere, a love, surrender and longing after God is created in people’s hearts.

In contrast, when God’s people are brought into high praises, they can experience triumphant spiritual warfare with victories as they break through into the realm of faith, charging into spiritual battle against the fortifications of the enemy. (This is described in the Old Testament, during the time of Jehoshaphat in 2 Chronicles 20:21,22.)

Revivalist Robert A. Miller, son of the late Dr. R. Edward Miller, grew up in Argentina, and later served there as a missionary for over two decades. He has experienced and ministered in God’s powerful revivals both in Argentina and in other countries.

Traveling in the USA and abroad, the fires of revival ignite hungry hearts as he ministers to leaders and their congregations. To invite Robert to minister in your church or special gatherings, please contact us.

Argentina has known many moves of God. It began with the Tommy Hicks crusade and its aftermath in the 1950s. It continued with many waves of glory and manifested Presence of God in the late 1960s. The Charismatic outpouring of the Holy Spirit in the 1970s swept the churches of the entire country. Later, the evangelistic crusades … more>

In 1951, Demos Shackarian, a wealthy businessman, was getting very discouraged because things just were not working out well with the Full Gospel Business Men’s organization he had started. Depressed, he began to agonize in prayer. One night, God’s heavenly atmosphere filled their house … more >

In April of 1991, we went to visit our friend, who at that time was living in the country of Panama, Central America, working for the U.S. government in the city of Panama. During our stay there, we experienced a devastating earthquake … more >